It’s been a good week for Carnival Cruise Line. First, they had one of the highest rated commercials during the 2015 Super Bowl broadcast. Second, they won an award from The New Economy magazine for Best Marine Solution in the Clean Tech category for the second year in a row. If you are a traveler who cares about leaving a light footprint on the environment during your journey, here’s more about why Carnival got the award.

Clean Tech Award is given to companies who are pioneers in disrupting global industries, creating viable business models for the marketplace, solving environmental challenges and furthering worldwide economic development.

Carnival has made a commitment to reducing the potential environmental impact of its cruise ships by successfully implementing a Fleet Fuel Conservation Program that has saved the company more than one billion gallons of fuel  since 2007. That reduction in fuel usage has kept almost 30 billion pound of carbon emissions out of the atmosphere while saving the company $2.5 billion in fuel costs.

The company is investing more than $400 million to install exhaust gas cleaning technology, an industry first, to most of its fleet. It also succeeded in reduced CO2 emissions from shipboard operations by 20 percent in 2014 – a year ahead of schedule.

As more and more travelers seek to do business with companies that are sensitive to environmental issues, that kind of commitment from Carnival may be an important factor in deciding which cruise line they would most like to sail with. 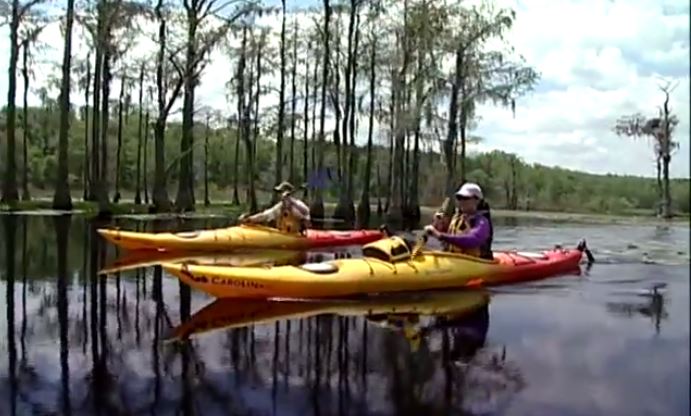 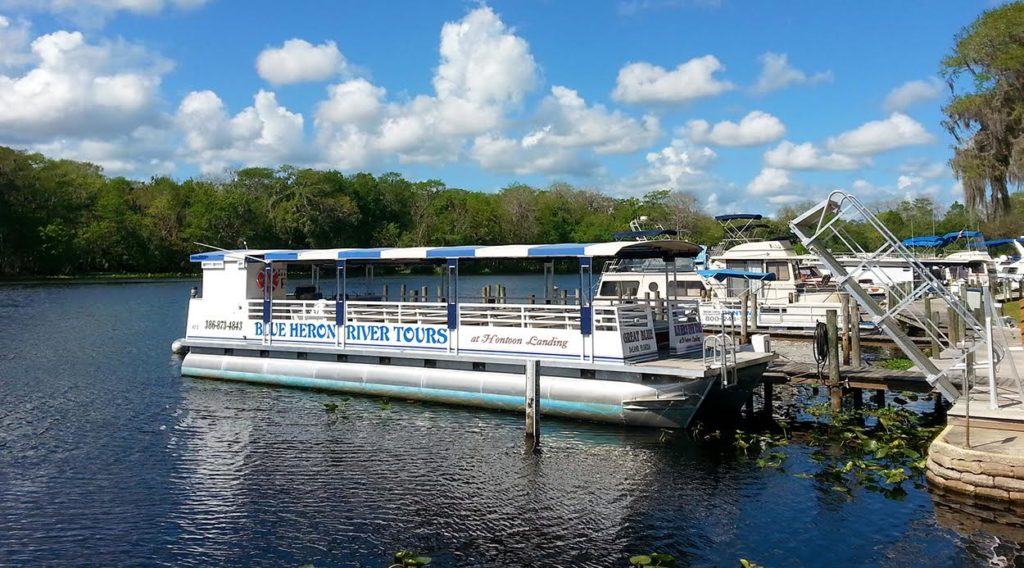 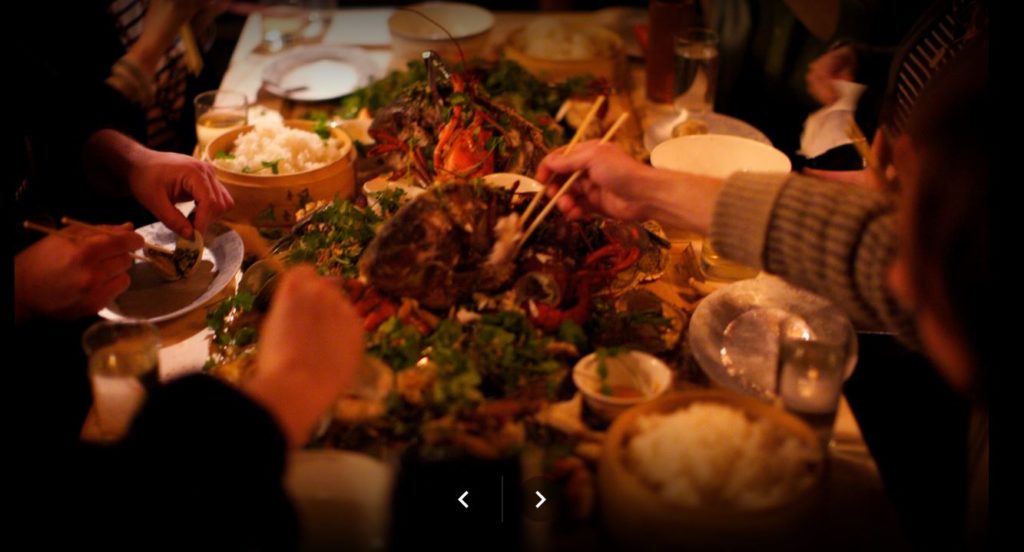 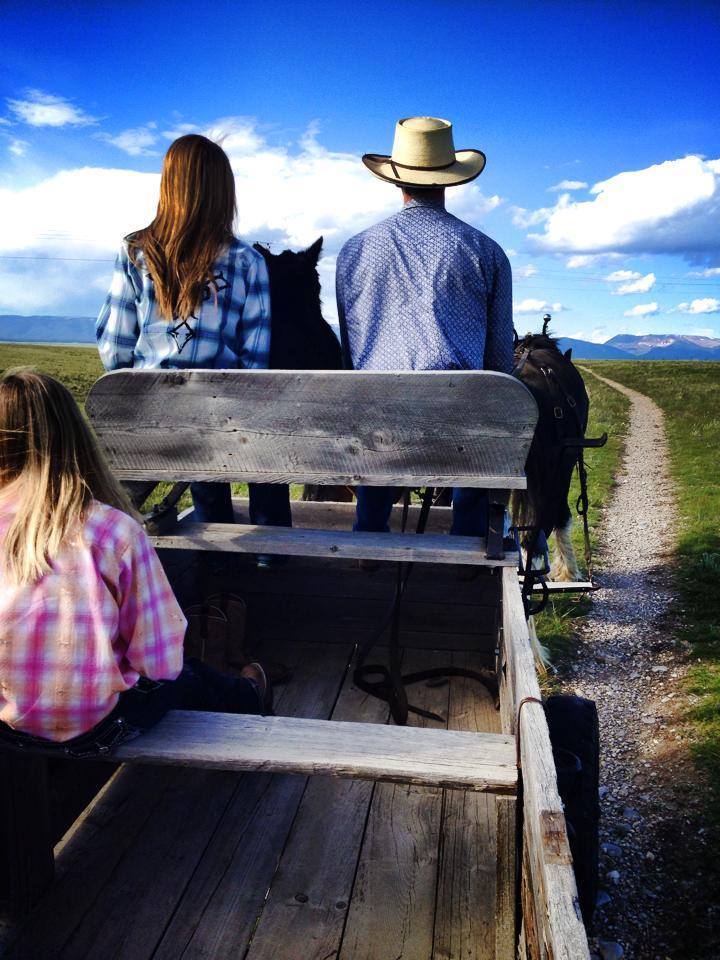 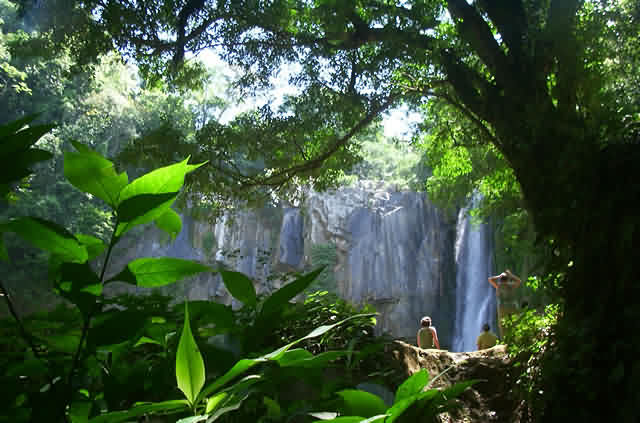