SpiceRoads, one of the best known bicycle tour companies in the world, has announced a new bike tour of Morocco for 2015 starting in April. The 170 mile trek will take place over 5 days, beginning and ending in Marrakesh.

Morocco has been one of the most important cultural crossroads of northern Africa thousands of years. Set on the edge of the Mediterranean, it features bone dry deserts within sight of the snow capped Atlas mountains. Your 5 day tour will take you through both venues and to the lush oasis towns of southern Morocco, home to the Berber culture for centuries. This tour is moderately strenuous, so you should plan on doing some training beforehand. Your tour begins in the ancient walled city of Marrakech with a city tour around the famous Medina market, a UNESCO World Heritage Site. The next morning the tour transfers to Telouet on the road to the UNESCO World Heritage site of Ait Benhaddou, the historic mud brick city featured in the film Gladiator.

Telouet is high in the mountains which were the stronghold of a feudal warlord known as Lord of the Atlas during the French occupation. From Telouet, the tour goes down into the Ounila Valley were the stunning Kasbah village of Ait Benhaddou is located. Then it travels on to the Dades Gorge, situated  between the High Atlas and Jbel Saghro Mountains.

Next is one of the most scenic parts of Morocco, the Draa Valley. You will pass seemingly endless date palm groves and a succession of traditional villages lying in green oases. The tour then transfers back to Marrakech via Tizi n’Tichka, a spectacular mountain pass that has been acknowledged as one of the most beautiful in the world.

The final day is bike-free. It’s a time to relax and enjoy a guided tour of Marrakech, including the Koutoubia Mosque – the city’s most famous and largest mosque. SpiceRoads is offering a $150 discount for those who sign up for the inaugural Moroccan tours in April, May and June of 2015. 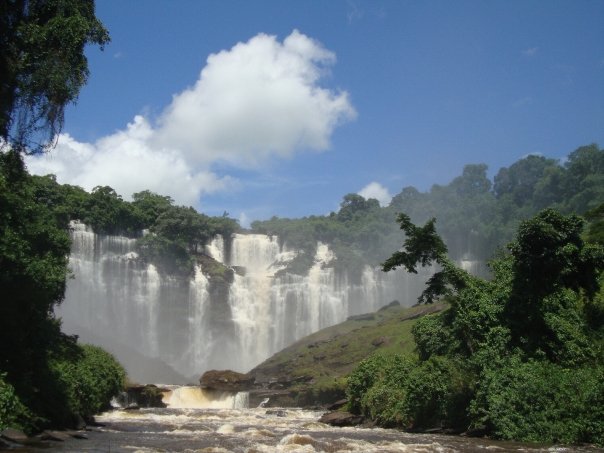 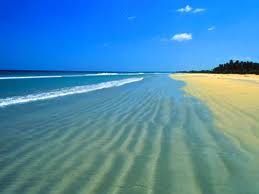